SELECTION OF PHOTOGRAPHS FROM THE GALLERIES

This selection of  interesting photographs (from the galleries) include a description of the circumstances surrounding the photograph. A link will take you to the gallery where they and likely similar photographs can be found. 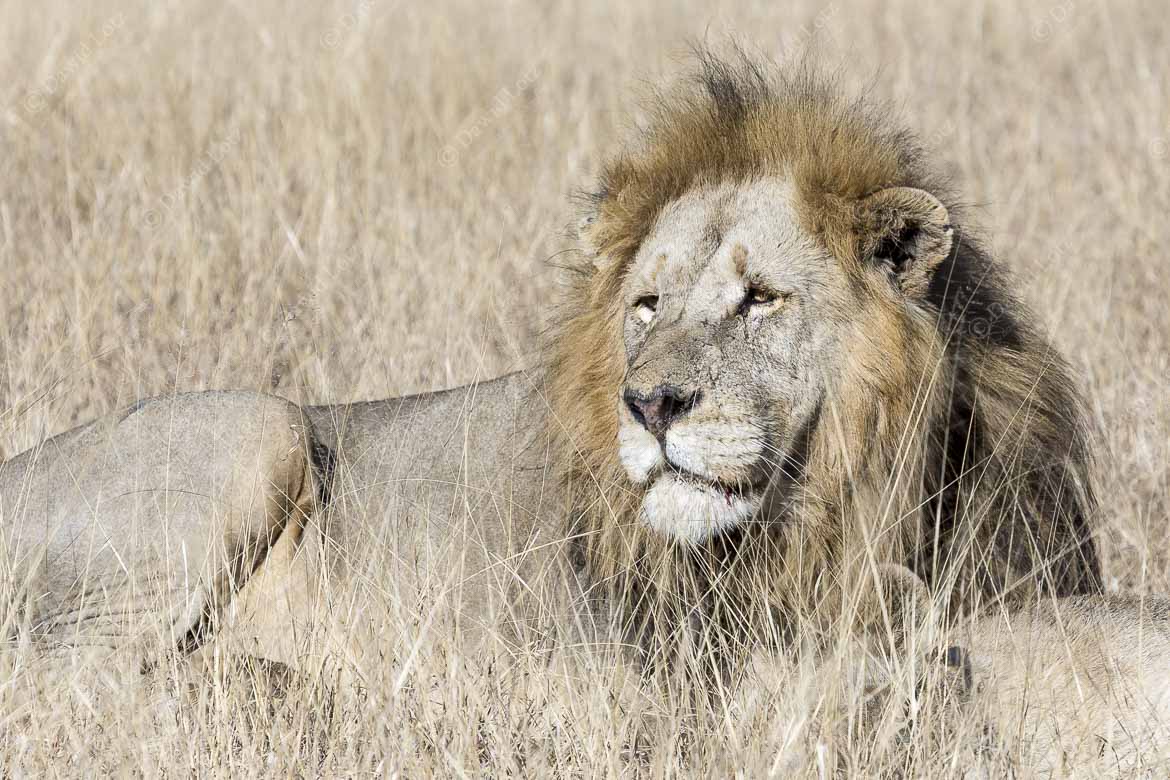 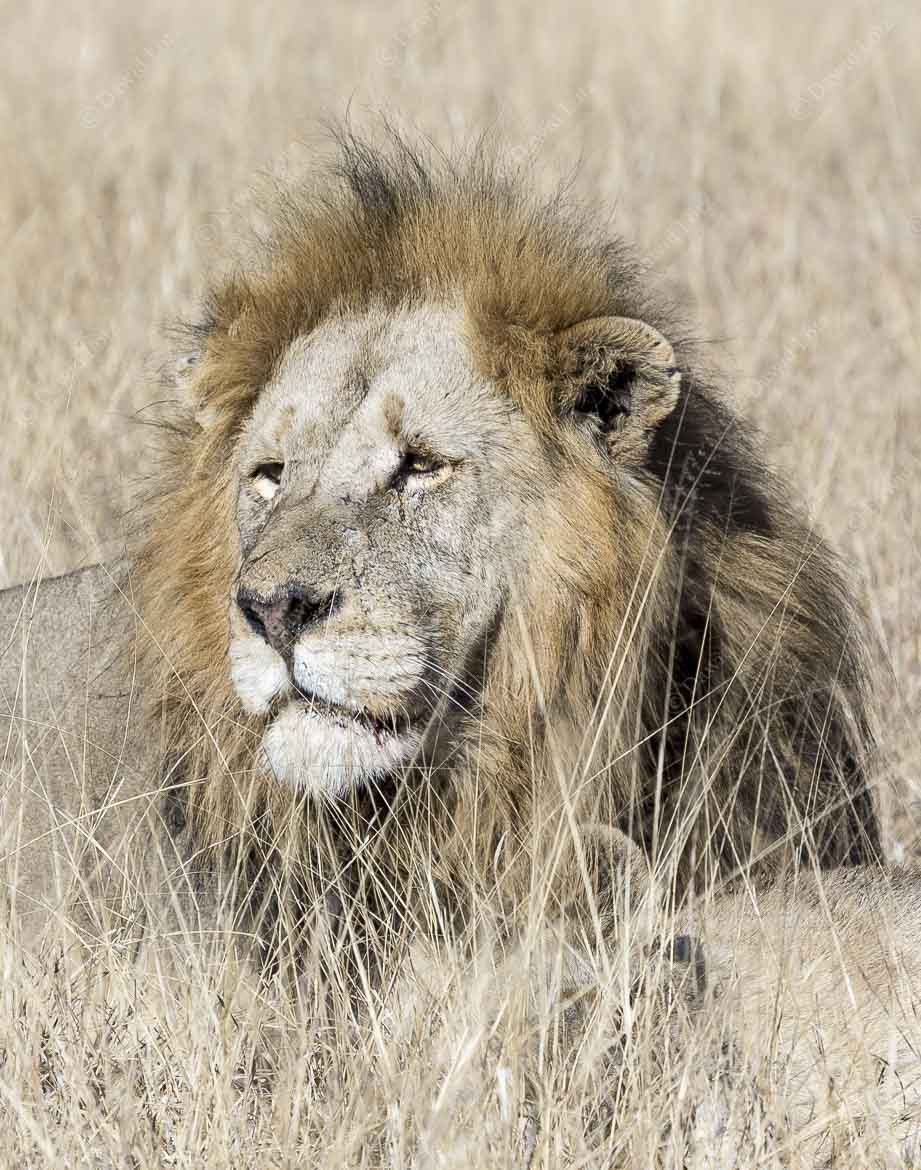 Click the image to enlarge, then click on the black (blue) square on top left corner for full screen.

African Lion (family Felidae; Genus Panthera Leo):- Sub-Saharan Africa; very social compared to other cats and often found in prides. Females do much of the hunting usually in teams.

I nearly missed this lovely photograph as I was travelling in a Toyota Corolla sedan and quite low and on a dusty road along the Timbavati river towards the northern areas of the KNP. Something caught my eye – just saw a glimpse of the mane as the lion lifted its head-  just as I passed through a grassland. It was 80-100 yards away, midday and the lions were basking in the sunshine. I don’t think i’d ever seen such a close match of colour between lion and grassland as that day.  The male lifted its head for a brief period and just flopped it down again, untroubled by my presence. If you follow the link at the bottom of this text it should bring you to the gallery containing a more perspective image of what I saw. 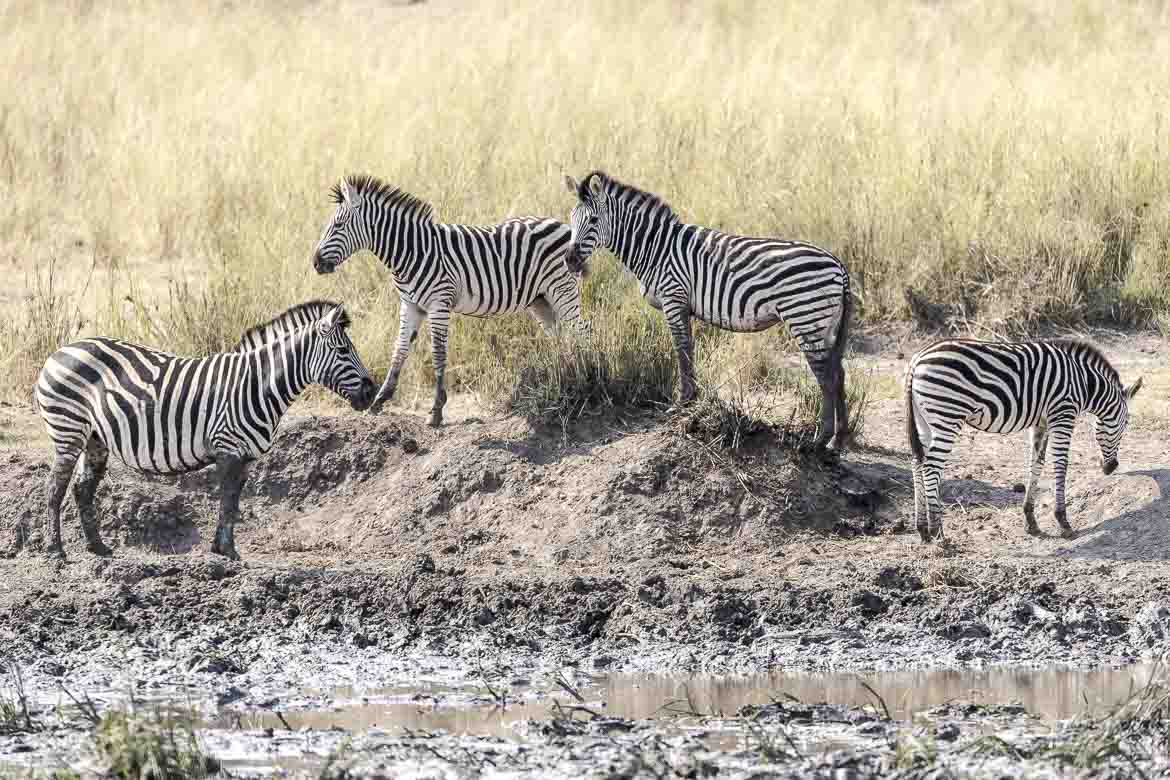 Burchell’s zebra: (quagga burchellii): The Burchell zebra is named after the British explorer and naturalist, William John Burchell. Some see this zebra as one of the subspecies of the plains zebra. Its closest relatives in Southern Africa are the Mountain zebra and Hartmann’s mountain zebra. The Burchell’s zebra is the closest relative to the extinct Quagga and scientists are using DNA from chosen individuals in and attempt to bring back the Quagga (the Quagga Project).

The stripes are like fingerprints and specific to the individual zebra. The Burchell’s zebra stripes extend around the belly and are less prominent on the legs as seen on this image, whilst the mountain zebra differs (it is just the opposite — more pronounced on lower legs and less around belly).

This photo was most likely taken at the Nshawudam close to Mopani. Large herds of zebra tend to congregate there and I just needed to wait for my moment — pretty dusty and hot but thoroughly worthwhile!! 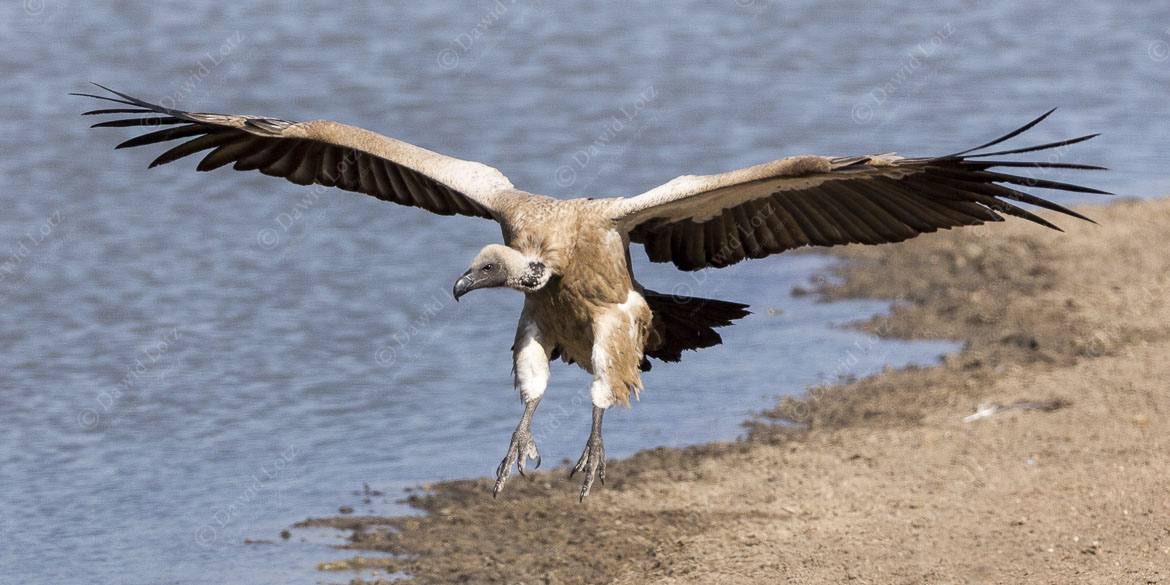 I spent about 2-3 hours at a dam not far from Skukuza taking many photographs. The wind was favourable so I enjoyed the vultures (Lapped and White-backed) and a Battaleur eagle taking turns in flying reconnaissance “missions” in the area and then coming back to land. My 800mm lens worked overtime! 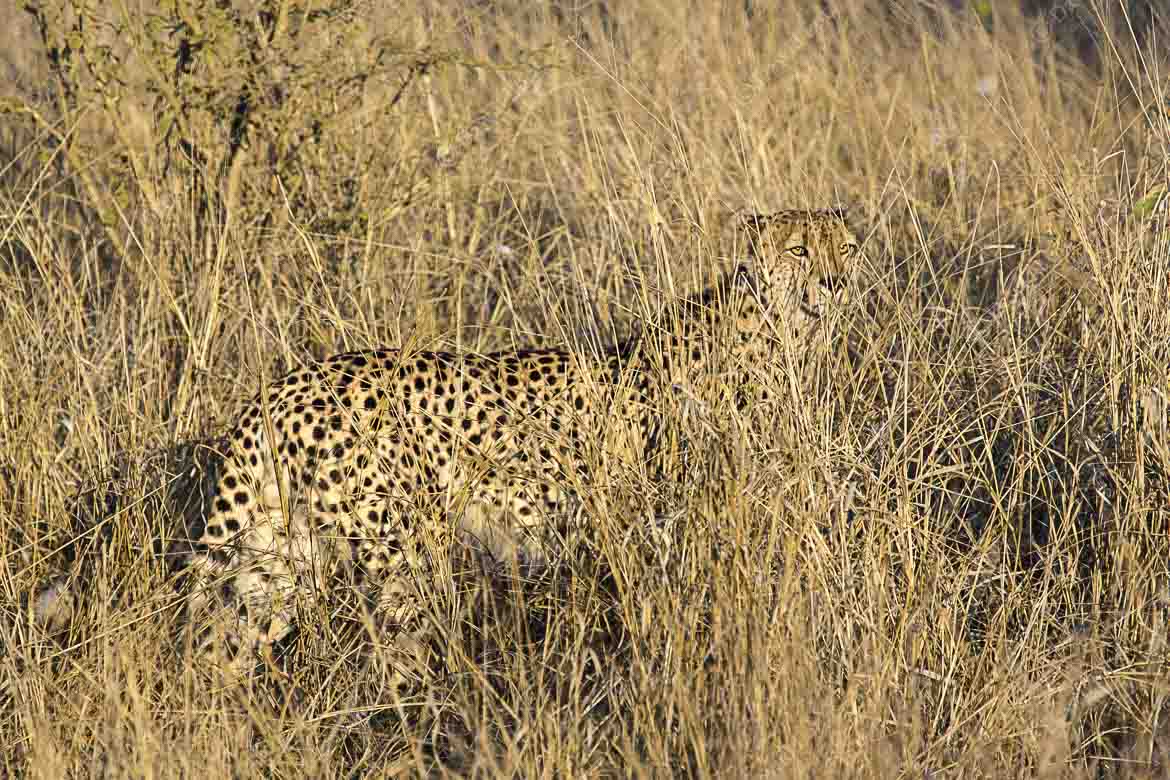 Cheetahs hunt by sight and are crepuscular (active at twilight) but they also hunt during the day and rest at night except on bright moonlit nights when they might also hunt. In so doing they try to avoid their main competitors. Adult females are rather solitary whilst males many times function in coalitions. They are frequently seen on elevated positions like termite mounds from where they can see their prey. They can reach a speed of 70km/h within 2 seconds from a standing start and chases are short with most being less than 200m as the cheetah can only maintain its full speed for about 500m.

This particular morning I left Satara early and headed east into the sun on the dusty Nwanedzi river road when I came across this lovely cheetah. It had its attention focussed past me and it kept still just long enough for me to get a few lovely shots in the morning sun.

I came across a farmer with a keen interest in the large cats and for his sanity, he said, had to get away from the farm regularly to get to Kruger and spend a few days chasing the cats in search of good photos. Later that morning I encountered him again on my way back — he had succeeded in tracking the cheetah for a while!! 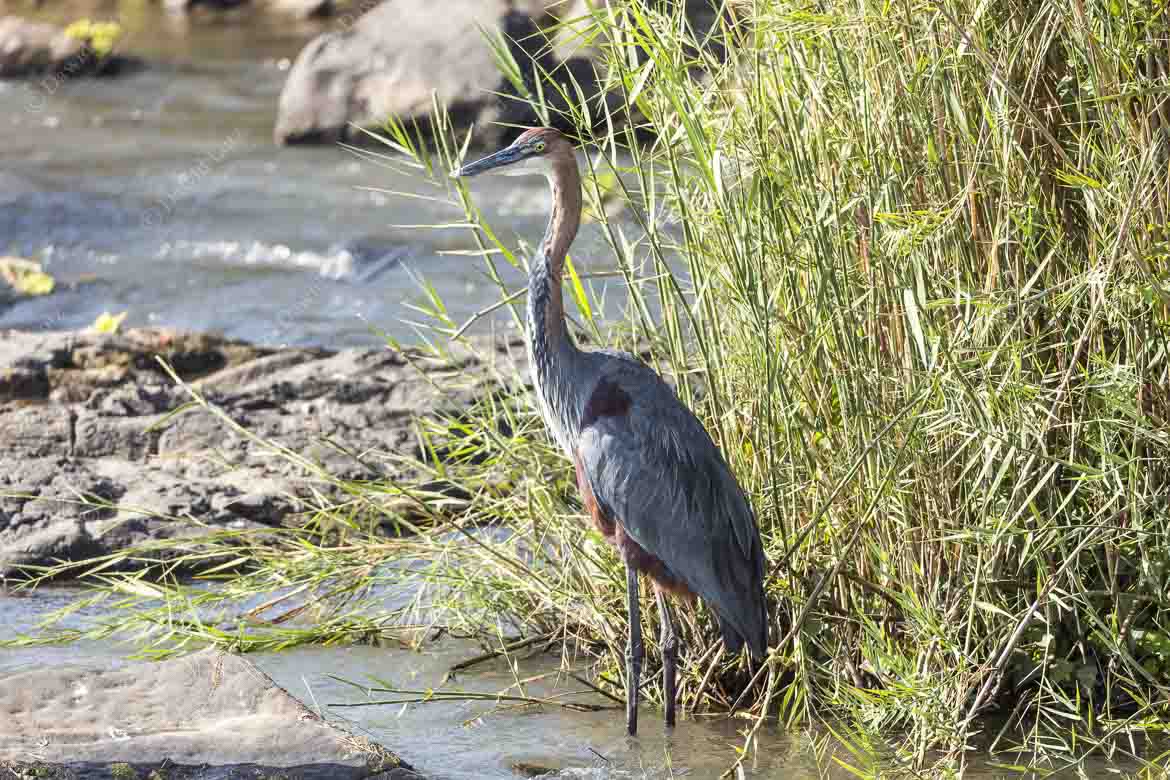 Goliath heron or Giant heron (family Ardeidae ; Genus Ardea goliath);- the largest species of heron and may be up to 158 cm tall with a wing span of 2 metres. It can survive for up to 15 years in the wild. It is a wader, spending most of its time standing in water waiting for prey. The Goliath heron does not migrate.

Everyone seemed to be attracted to the other side of the bridge but I noticed this Giant heron and I thought it would make a good photograph. I quite like the varieties of colours and the detail the camera managed to capture. 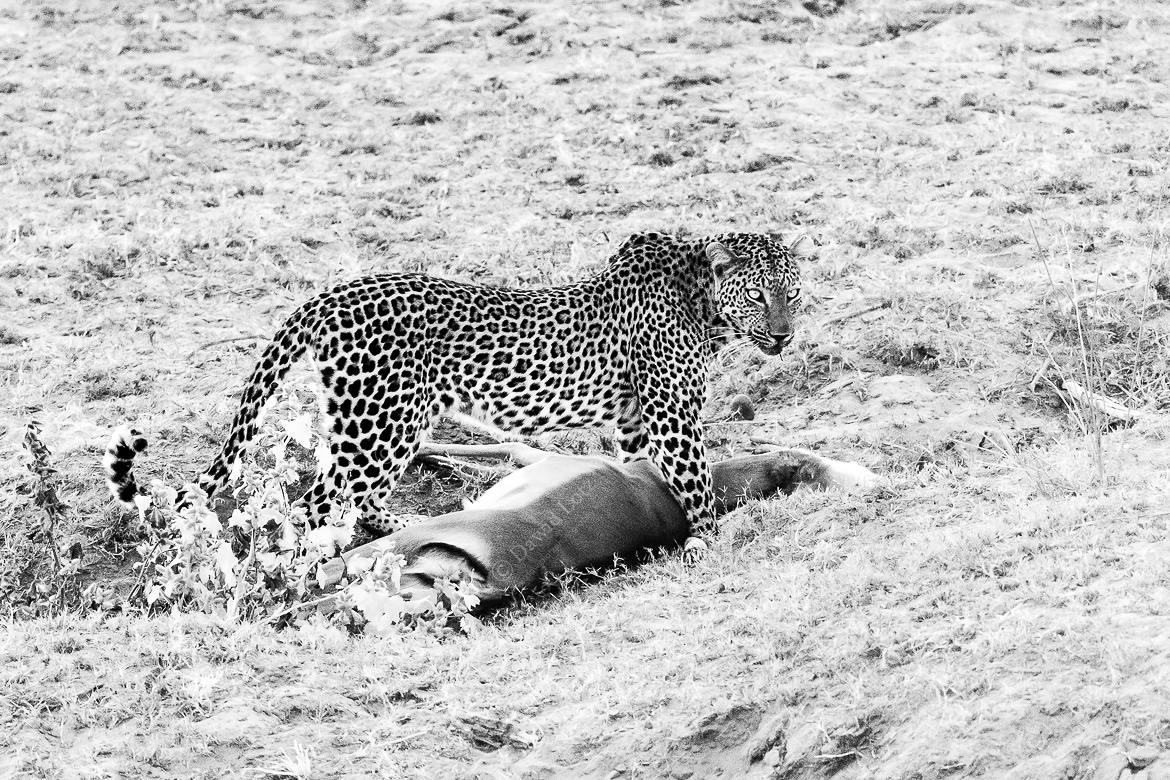 Leopard also known as African Leopard  (family Felidae; Genus Panthera Pardus):- Most Southern Africa leopards are nocturnal in their hunting habits but in protected wildlife areas they tend to hunt at dawn and dusk as well. They are very solitary and one male overlaps about the territories of about three to four females. They prefer not too dense bush for hunting and river valleys are one of their favourite hunting areas. They would stalk from about 100 meters until about 5 meters from the prey and then attack them. Success- rate is usually about 1/5 depending on experience and the cover available.

The photographs of the leopard with the impala which it had just caught were taken from the Olifants River bridge just after 5 pm. There was a group of visitors enjoying the setting sun across the river when suddenly a rush of activity caught my eye. I saw what it was and grabbed my kit and ran to a closer position (some bridges one is permitted to disembark from your vehicle within demarcated areas). This particular photograph is very appealing in that the leopard looks very aggressive on looking at us as I’m sure might have felt his meal was somewhat threatened.

The first image I took was a minute or two after the leopard had actually caught the impala and it proceeded to drag the impala about 100 meters to a tree where it then rested and probably later that night pulled it up into the tree (the leopard as well as the carcass of the impala were visible in the tree — to be found in the 2015 KNP gallery). 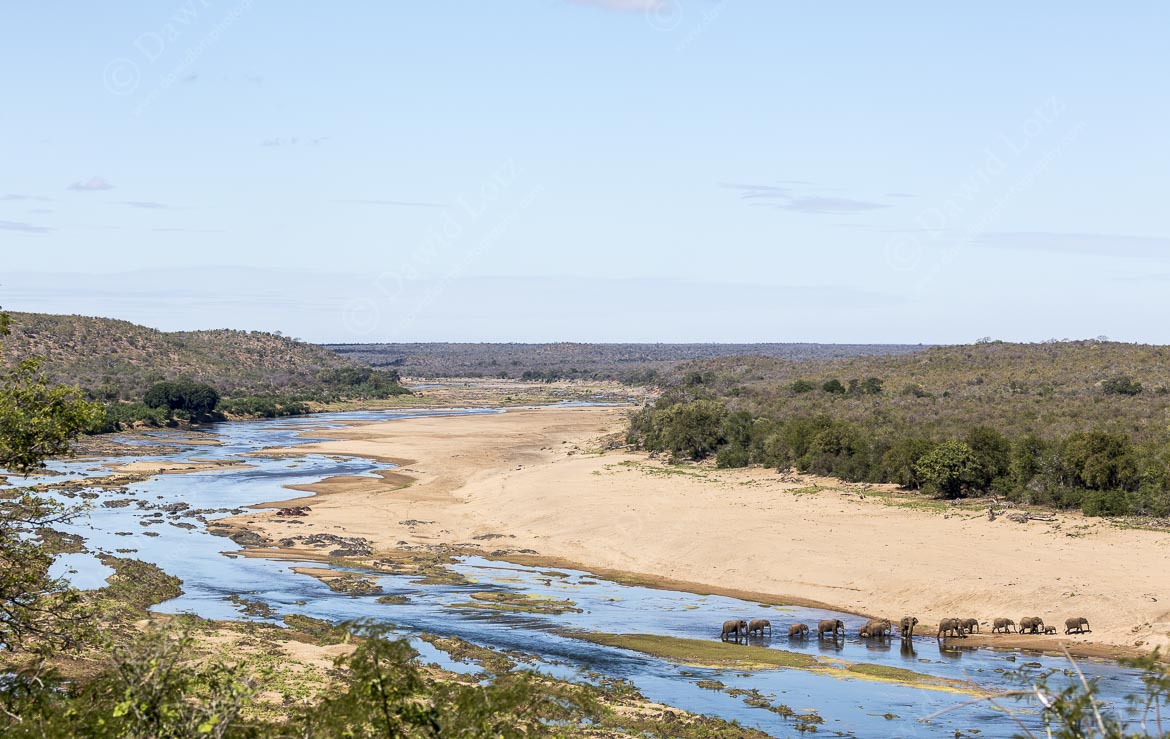 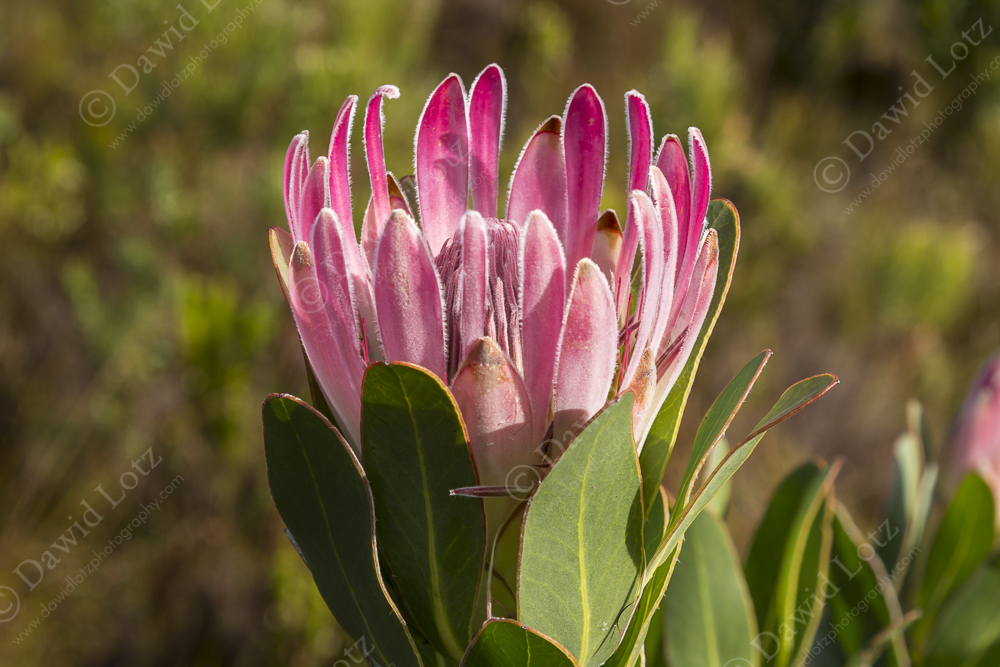 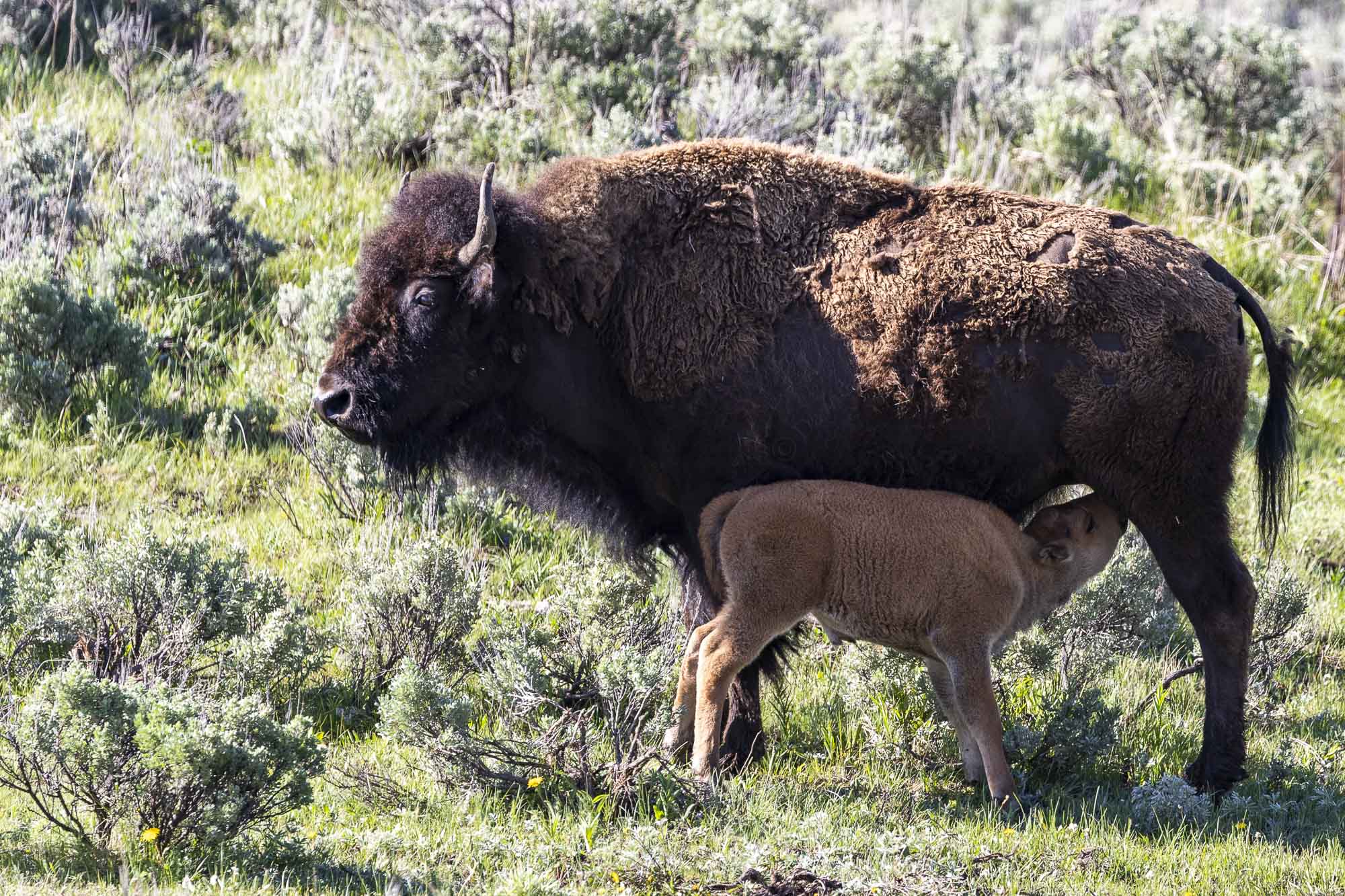 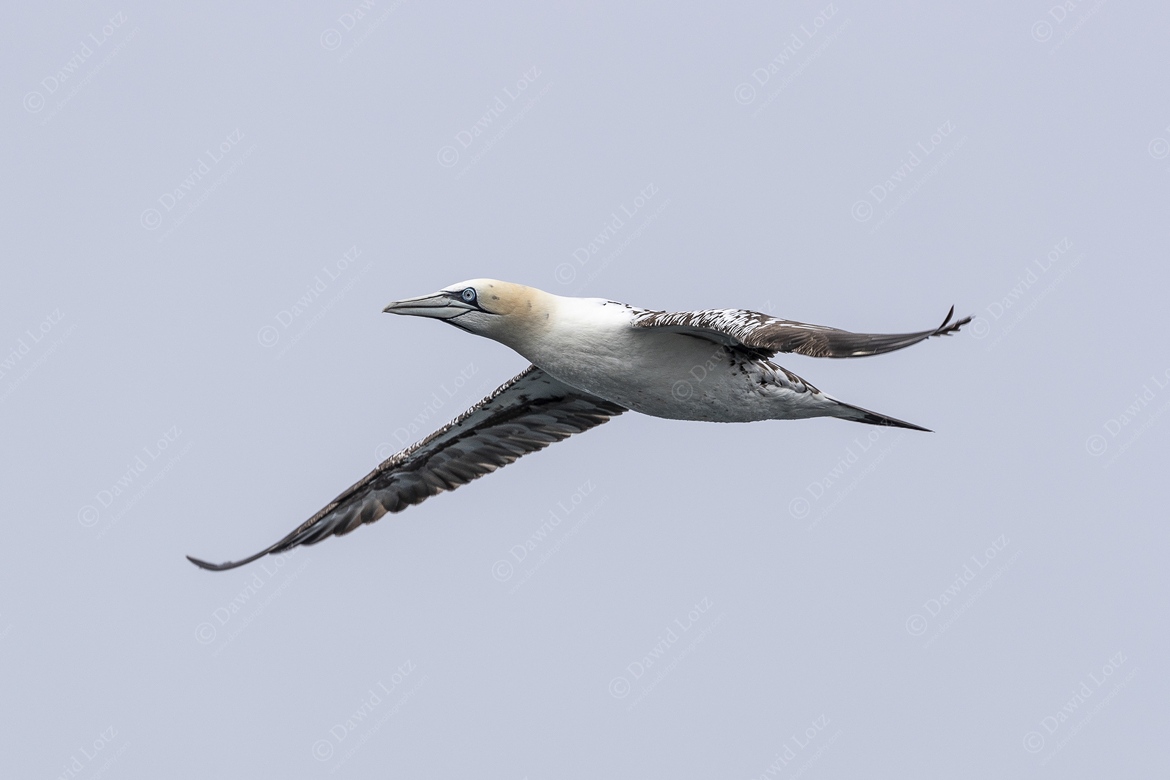 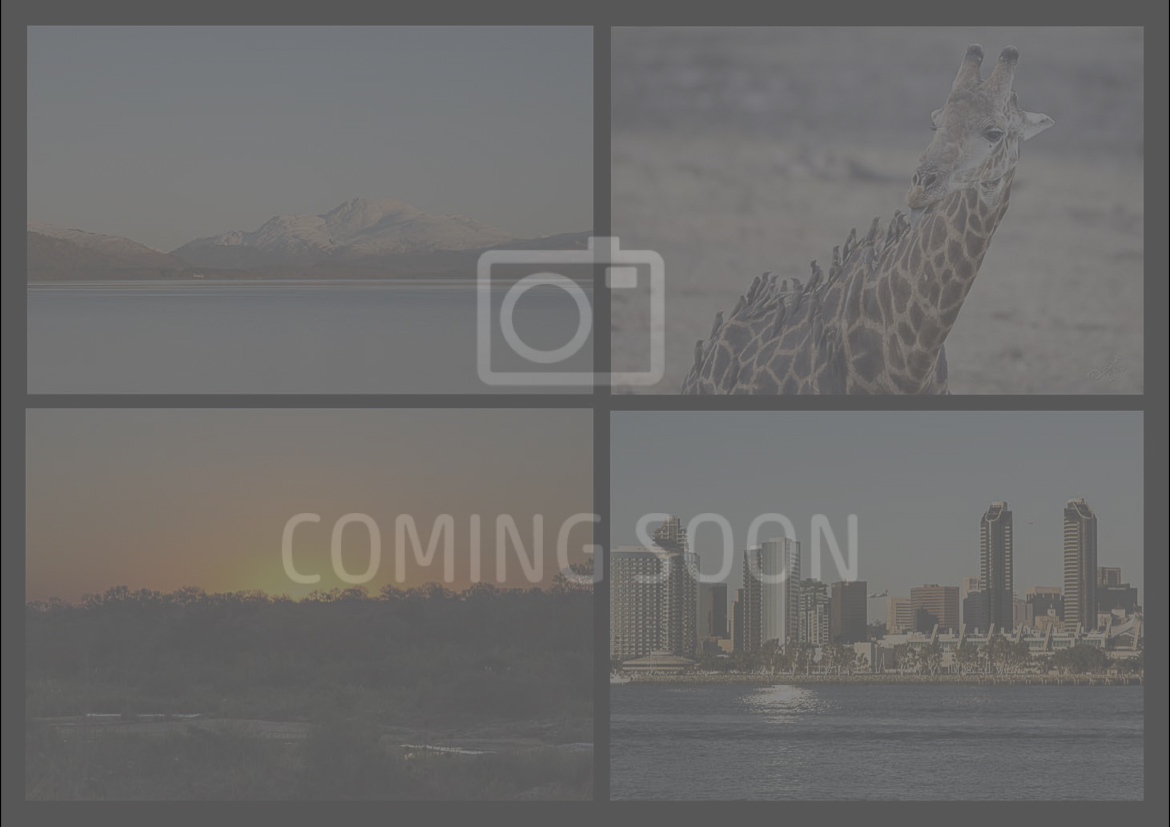